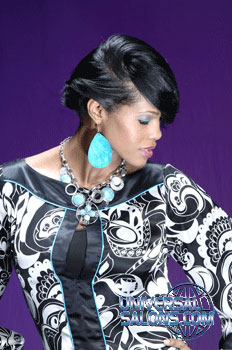 Salon: A HEAVENLY PLACE IN HAIR 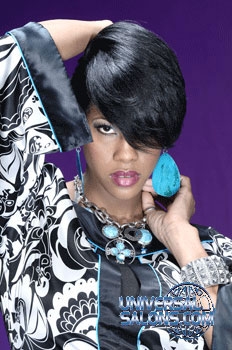 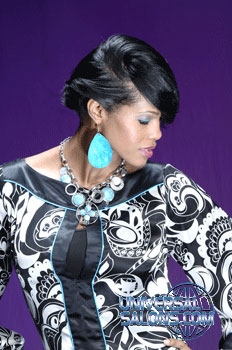 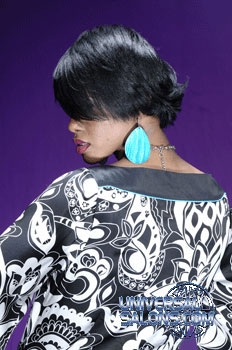 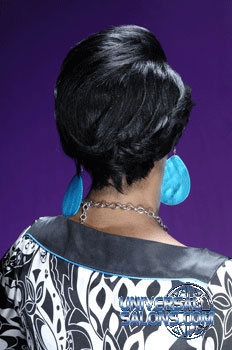 Sharlotte (Shae) Thompson never felt that she would follow in the footsteps of a family that was deeply rooted in the hair industry until she felt led by God to venture into the world of hair. She has been featured in several hair magazines and has won numerous awards for her short hairstyles such as Lakesha Powell’s hairstyle.

This is a short hair cut with a longer layer on the top. The back of the hair is cut short, while the front of the hair has long bangs which are swept over the eye to one side. This is one of those hair cuts that can be dressed up by simply adding a pair of big earrings. We expect clients to be flocking to hair salons for this hair cut as the temperature heats up.