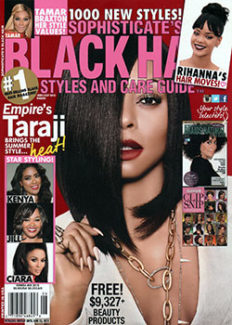 Universal Salons is continuing the tradition of gaining national and international exposure for professional hair salons across the United States.  Recently 37 hairstyles from the hair stylist photo shoots produced by Universal Salons were featured in the June / July 2015 issue of Sophisticates Black Hair Styles and Care Guide.  These photo shoots are designed with the professional cosmetologist in mind.

The hairstyles cover the gamut from short to long, straight to curly, and natural to relaxed.  “Our job is to introduce the world to the talented artistic abilities of the professional cosmetologist that use our services.  On any given day, we have dozens of models featured in some of the largest Black Hair publications in the United States”. Universal Salons owner and professional photographer Chip Foust says.

We hope you enjoy the hairstyles featured here. Congratulations again to the cosmetologist, salons and models featured.

Natasha Johnson and felicia Maine are two of the most published African American cosmetologists in the United States. They have four hairstyles featured in this issue, the most from any of the professional hair salons we worked with. 10 Gems Salon is located at 2303 Boundary St # 5, in Beaufort, SC. Feel free to give Natasha or Felicia a call and set up an appointment to receive your next signature hairstyle. The salon phone number is  843-521-4367. 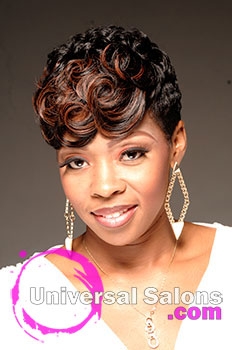 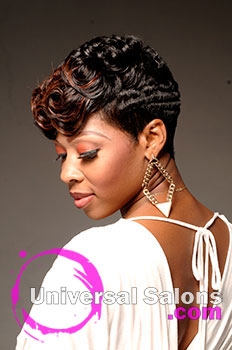 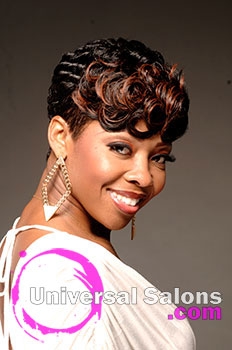 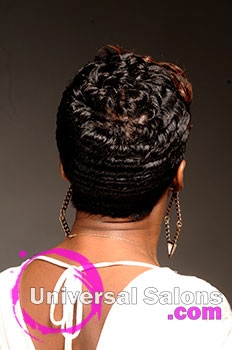 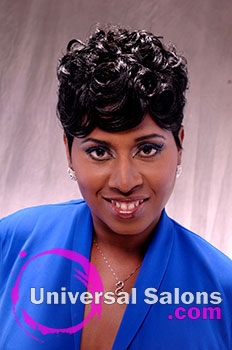 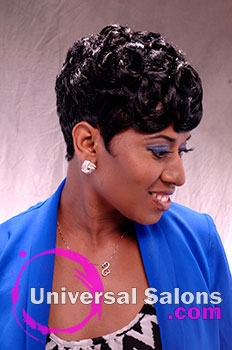 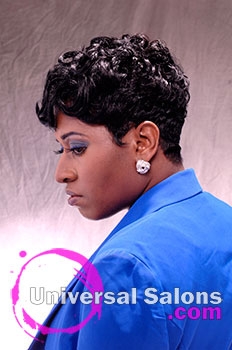 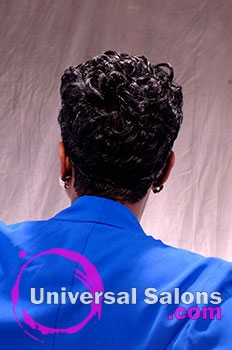 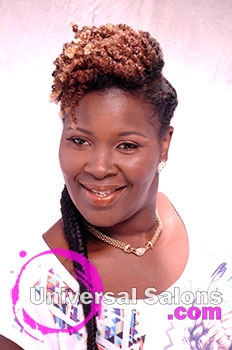 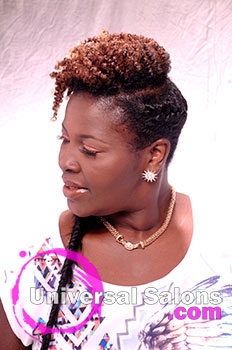 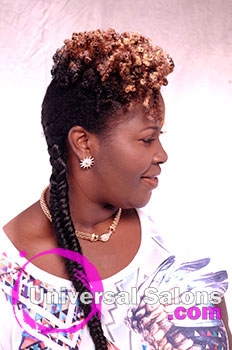 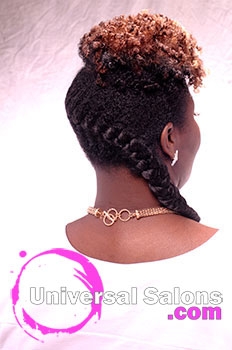 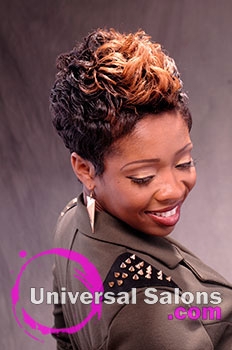 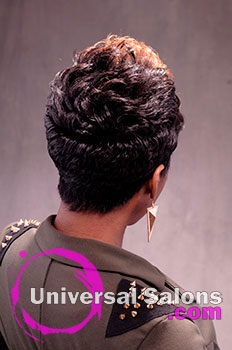 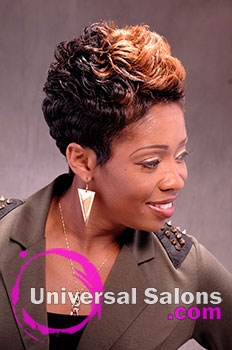 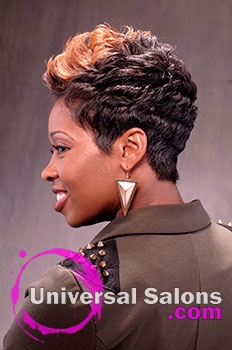