A lot of people are interested in trying something completely different with their hair. It’s difficult to do that, of course. It always looks like the hairstyles of one era are just updates of older hairstyles and that everything repeats itself. The Pink Lemonade Hairstyle stands out because it really does look completely different and totally original. 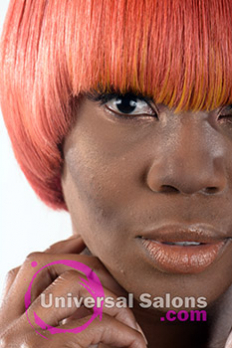 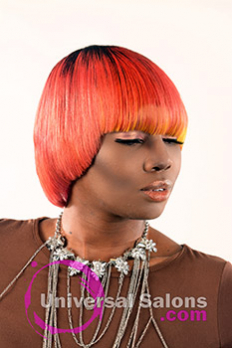 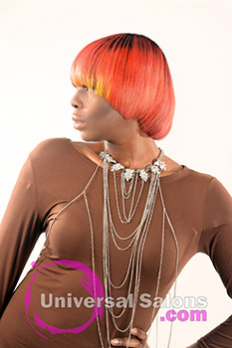 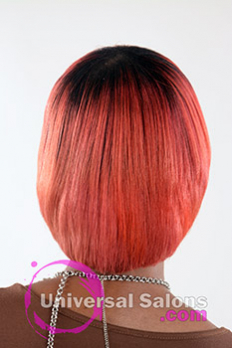 This is a hairstyle that manages to look sharp and smooth at the same time. The lines of the hairstyle themselves are very sharp and defined. As such, it manages to be a tidy and minimalist haircut in a way. However, the Pink Lemonade Hairstyle manages to be an example of a tidy and minimalist haircut that is still not boring. The pink and gold hues alone are far too striking to ever be boring. There are lots of different pastel colors in one with the Pink Lemonade Hairstyle, which almost looks like a sunset from a distance.

People who get the Pink Lemonade Hairstyle will be rewarded with a sleek and a smooth head of hair as a result. Their hair will be long enough that it will still look healthy and flowing despite the relatively short length.

Some people who are really excited about the history of hairstyles in general will be thrilled to see something like the Pink Lemonade Hairstyle. It has a sort of retro chic feel to it. Some people might think that it is like some of the futuristic haircuts that were popular in the 1960’s. Many people today are interested in the more retro hairstyles and retro styles in general. It’s exciting for people to be able to step back in time. There’s a lot of nostalgia for the styles of the twentieth century today. The Pink Lemonade Hairstyle will look right at home in this crowd.

The care for a haircut like this should be relatively straightforward. Obviously, it requires some upkeep. Hydrating shampoo conditioner works well for the people who are trying to keep their hair clean with a style like this. Styling foam works well for the drying process. A thermal seal can offer protection during the flat ironing phase. However, the professionals can do the rest when it comes to the Pink Lemonade Hairstyle.

People who like haircuts like this will have plenty of options at Universal Salons and similar places. Fashion changes quickly, and a lot of people are interested in styles that really allow them to bridge the gap between different time periods, including the future.

The Following Maintenance Products Were Used to Create This Hairstyle

Visit our online store to get special deals on these and other quality at home maintenance products. 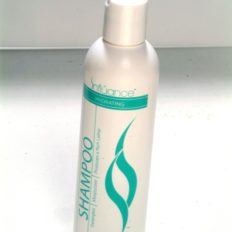 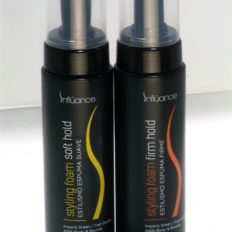 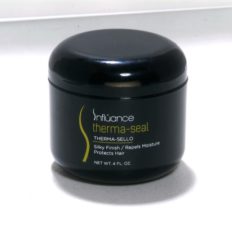